J.Wolf, a Chicago native, spent a decade working in film production on the West Coast before becoming a founding partner of The Glendon Bar & Kitchen. When he launched Da Lobsta in Chicago in 2012, he returned to the Windy City and joined the popular, competitive restaurant niche of lobster rolls. He soon had two sites, one in the posh Gold Coast district and the other near a busy railway station. He had some early commercial success, mostly with money borrowed from family members until the owner of the main site sold the land and forced Wolf to shut his flagship store.

Wolf utilized a crowdfunding campaign via Bolster to collect enough money to build his first Da Lobsta food truck and another brick-and-mortar store, despite owing hundreds of thousands of dollars to family investors. Wolf turned to Marcus Lemonis and The Profit to see if he could rescue his company from becoming just another failed restaurant effort, with all that money due to his family and another $100,000 owed in taxes.

Da Lobsta On Season 3 Episode 13 Of The Profit

Marcus arrives in the Da Lobsta food truck during a busy lunch hour in Chicago’s Loop’s famous food truck lane. During the lunch rush, Wolf earns about $2,000. Marcus makes his own lobster roll and really loves the process and the flavor.

When Wolf tells Marcus about his company, he admits that he enjoys the luxuries of a wealthy existence. Wolf has been able to survive for years thanks to the loans he has received, and he has made no personal investment in his company. Da Lobsta is controlled by him, with family members holding 25% and another partner owning the remaining 23%.

One of the first things Marcus notices at one of Da Lobsta’s permanent sites is that the restaurant’s soup is not cooked on-site, as promised. When the conversation turns to the company’s finances, his attitude does not improve.

When Marcus asks Wolf about the financial condition of his company, he discovers that Wolf understands very little about Da Lobsta’s finances, including the fact that it is more than $431,000 in debt. The firm is managed badly, and becoming engaged with Wolf and his organization comes with a lot of dangers. Wolf does not seem to be any more emotionally engaged than he appears to be financially, and he looks to be utilizing his company’s finances to fund his personal social schedule.

Marcus storms out, enraged. Wolf confessed that he preferred to invest Marcus’ money in himself rather than his company. Marcus returns the following day, thinking about the workers and Wolf’s family of investors, to see if there is anything he can do to assist Wolf and his lobster company. Wolf wants to repay his family, but he has no clue how to operate a company properly, and he refuses to take help or guidance.

Marcus believes in Da Lobsta and its potential, but he won’t work with Wolf until he has authority over the business’s decision-making, particularly the finances. In return for a controlling 51 percent stake in the company, he gives Wolf $210,000. To pay the taxes, one of the sites would have to be sold, and Wolf would be paid $60,000 each year.

Wolf’s pride prevents him from relinquishing the leadership of the company. Marcus will not move on his demand for 51 percent of Da Lobsta, and he will not agree to a compromise that allows Wolf to retain control. Marcus departs without making a deal with Wolf since neither of them is prepared to compromise. Marcus recognizes that there are many individuals in the business world that need assistance in attempting to make their companies succeed, but Wolf was not one of them. With the type of mismanagement Wolf is giving the company, he doesn’t believe Da Lobsta can last much longer.

What Has Happened To Him? After The Profit, Da Lobsta Da Lobsta seemed to be holding up well after failing to reach an agreement with Marcus Lemonis and The Profit. With a food truck and two permanent sites, the company was booming. Wolf had also started a catering company, which appeared to be doing well. He had over 16,000 social media followers and received positive internet evaluations.

Regrettably, such an accomplishment did not seem to be sustainable. It’s unknown what occurred, but all of Da Lobsta’s locations have closed, their social media accounts have been removed, and the website’s internal pages are no longer functioning.

Wolf seems to have lived for a while after rejecting Marcus’ offer of assistance, but Wolf was unable to maintain it, or the company, without Marcus and The Profit.

Royal Pitch is not connected with Da Lobsta, The Profit, or any of its subsidiaries, and the material given in this article is only for educational purposes. 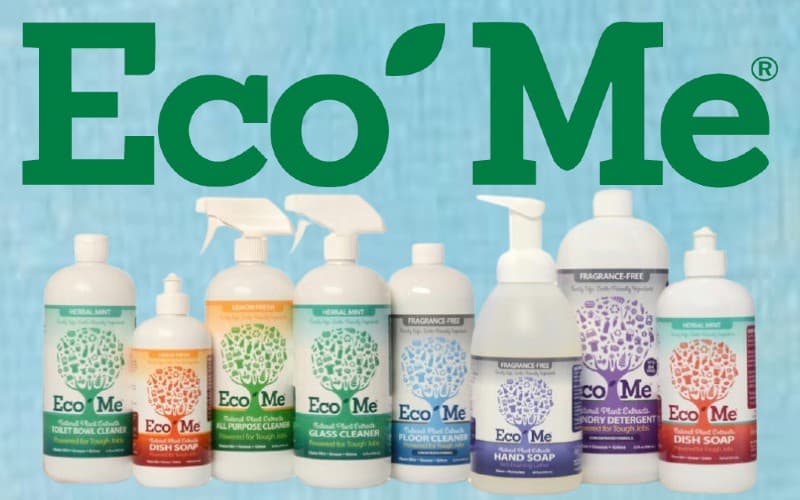 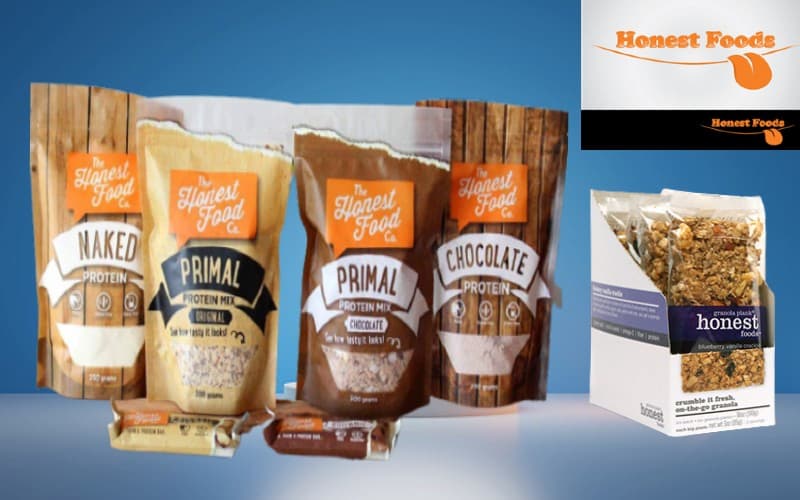