Before Shark Tank, There Was Nerdwax

Don Hejny, a traveling audio engineer, spent a lot of sweating hours setting up for outdoor shows, and his spectacles would often fall down his face. That’s what prompted the Nashville native to develop a solution to keep eyeglasses in place throughout the day, despite the fact that even those who don’t sweat excessively suffer from this issue.

He launched a Kickstarter campaign for the product, Nerdwax, which generated over $62,000. However, since the manufacturing business he chose produced substandard goods, he had to start again, wasting time and money. He and his wife elected to produce the beeswax-based formula at home, and they were still doing everything themselves when Don went on Shark Tank with his wife and two children. The Henrys are seeking $80,000 in return for a 20% interest in the business.

Don, Lydia, and their two children wore eyeglasses and shades as they came onto the platform. Lydia explained how to utilize the goods after they presented a performance regarding the need for it. The family then gave the Sharks eyeglasses and Nerdwax tubes.

Daymond inquired as to how Don came up with the product concept. Don related how he had fought to prevent his spectacles from slipping down his face while working at outdoor concerts and festivals. He explored for commercially available goods to find a remedy, but they were either unpleasant or didn’t work. Nerdwax, according to Don, is organic and cosmetic-grade, so it won’t irritate your skin.

Troy Carter, a guest-Shark, inquired about the product and where he might get it. Lydia informed him that it was available for $10 a tube online and that they worked with 30 distributors. Troy was curious about the expense of making Nerdwax. It only cost $.36 per tube, and they had already made $136,000 in sales. They had profited $65,000 on those sales, yet they had only been in business for a year and a half. When they first debuted, they received a lot of press from major publications like Mashable and Buzzfeed, which helped them develop quickly. When they weren’t experiencing media revenue surges, Mark wanted to know what tactic they’d utilize. Don said that they were utilizing social media and that they were continuing to evaluate what was working for them.

Reorders were brought up by Daymond. A single tube, according to Don, should last six to eight months. The Sharks were almost unanimous in their opinion that the time period was too lengthy. Kevin advised that they decrease the use length to 90 days, adjust the size and form of the tube (so it doesn’t seem like lip balm), and lower the price to between $3.99 and $4.99. Mark objected, claiming that attempting to develop at such a rapid rate would be a mistake. 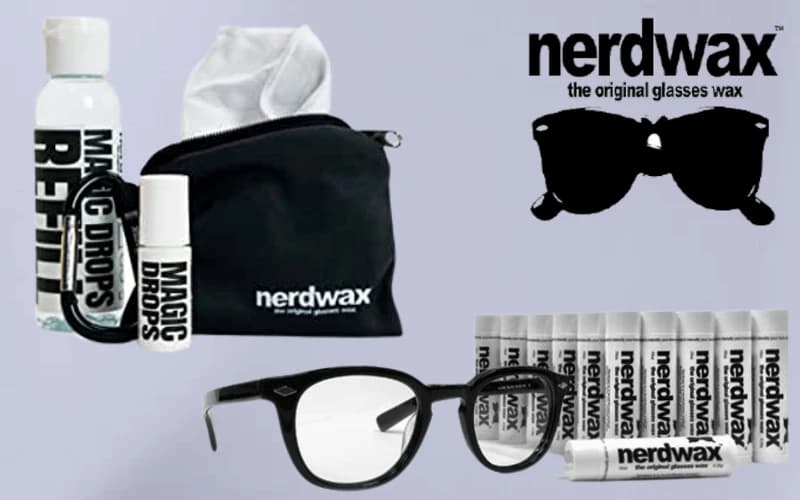 Lori agreed with Kevin and said that if the price was reduced, they would sell a lot more. She was the first to withdraw, claiming that she did not believe she would be able to recoup her investment.

Then it was Daymond’s turn. He believed it was too early to become engaged and that they didn’t need any further funding at this time. Daymond couldn’t understand why they wanted to give up 20% of their firm right now, despite Don’s insistence that they needed operating money to expand. He pleaded with them not to accept any investment funds.

Kevin then spoke out. He explained that they were dealing with a product rather than a corporation. He would only be involved in the $80,000 was a loan and he received 10% of sales until the $240,000 was repaid. He then demanded a 3 percent stake in the firm.

Mark interjected himself into the discussion. He underlined that becoming too large too quickly may be a concern and that if they maintained their present growth rate, they would be better able to handle it. He did, however, think that the firm was too tiny and that it would not be a smart investment for him. He was no longer among us.

Troy was the last one remaining. He agreed that the firm was in its early stages, but he preferred being able to invest early. He, like Kevin, would provide the $80,000 as a loan until the $120,000 was repaid, and he wanted a 10% stake in the firm. Kevin attempted to defend why his proposal was better than Troy’s, but Troy saw that the Hejneys were looking for more than just money – they were looking for a partner.

Don agreed with Troy but made it clear that he didn’t want to be in debt. He turned down both offers. Backstage, he rationalized his choice by claiming that he believed they would be able to make it if they continued to do what had worked before. 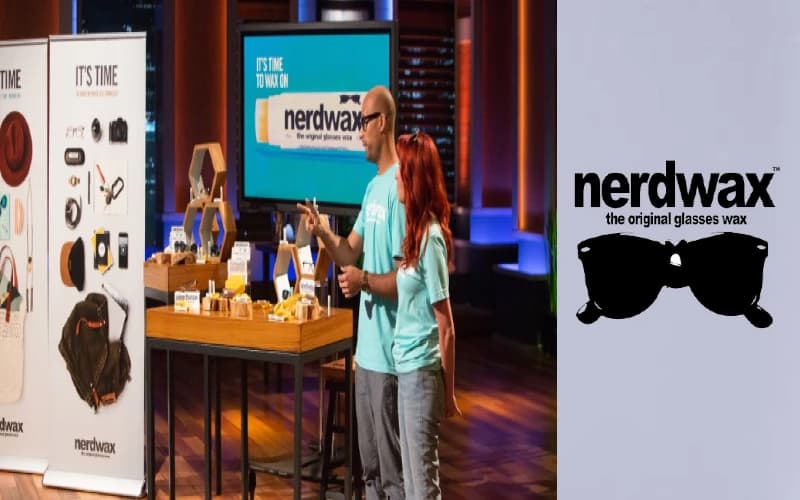 Nerdwax made $150,000 in sales within 72 hours of its Shark Tank appearance. Hejny’s product had grown to a million-dollar company by the time he was interviewed for a Shopify podcast in 2016.

A look at the Nerdwax website reveals that the firm has released a few new goods. Magic Drops, a cleaning solution, and a convenient bag with a cleaning cloth are now available for purchase. A cleaning cloth shaped like a slice of pizza was also marketed by Nerdwax, but it is no longer available on the website (you can buy it here, along with a matching pouch). Nerdwax also seems to have heeded Kevin O’Leary’s advice by creating new packaging. A smaller tube with a slant-edged product is said to make application easier. However, it costs the same as the previous tube, not half as much as the Shark said.

Nerdwax has largely favorable ratings, with a few users claiming that it doesn’t stay as long as it claims. Although there are other products with a waxy substance that are similar to Nerdwax, Nerdwax stands out due to its chemical list and container design.

With over 10,000 Likes on Facebook, Nerdwax is the most popular social media network. Nerdwax does not advertise, therefore the marketing approach seems to be pulled rather than pushed. Despite the fact that Nerdwax did not score a deal on Shark Tank, the brand’s affiliation with the program – and Shark Tank’s massive popularity – has undoubtedly contributed to the company’s success.

The material in this post is offered only for educational purposes; Royal Pitch is not linked with Nerdwax, Shark Tank, or any of its subsidiaries.