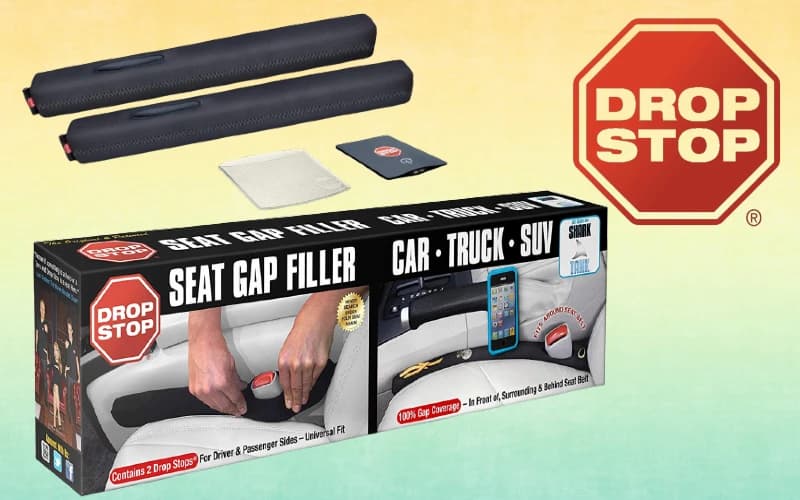 Anyone who has driven a car knows what it’s like to have your phone in your pocket, seat down in the vehicle, and then hear a thud and realize something has dropped. Oh my, your phone has fallen out of your pocket and is now wedged between the seat and the center console. It’s stuck in the most inconvenient manner conceivable. You can’t reach the phone because your hand is too little.

You climb out of the car and are now on your hands and knees, aimlessly sliding your hand about the vehicle’s floor, attempting to find the phone. Unfortunately, when you store your phone in a black case, it blends in with the seat and floor fabric. You slide the seat forward, backward, anything to get the phone out of the way. Finally, you’ve figured out how to angle the seat so that you can reach the phone. When you take the phone out, you see that a pile of semi-melted chocolate has covered the screen, indicating that you must have dropped a piece of candy bar down there months ago.

Maybe you haven’t had that precise experience, but we all know how aggravating it is to drop anything into the abyss to the side of your seat. It’s also a safety problem since it might happen while you’re driving, and you’ll end up attempting to recover whatever you lost while speeding down the highway at 65 mph. 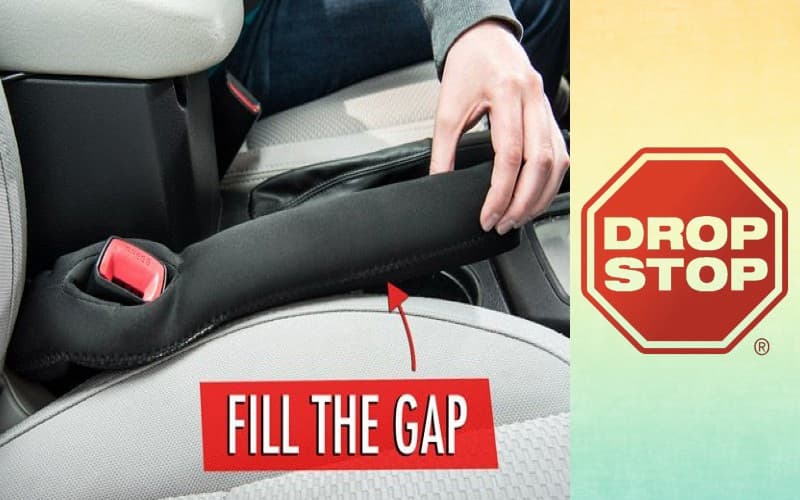 Two lifelong friends, Marc Newburger and Jeffrey Simon recognized this situation as an opportunity. When Marc described putting his phone behind the seat, reaching for it, yanking the steering wheel, and almost killing a pedestrian on the side of the road, everything became clear. He also just missed colliding with a pole; the scenario might have been much worse.

Despite the fact that there are billions of automobiles on the road, the two gentlemen recognized that no one had yet produced a solution to prevent objects from falling into that abyss. They got their hands on an invention and patenting book and went to work.

They were inspired by a blend of dress socks and sponge-like material in their design. They discovered that the most important feature was something that could loop around the seat belt buckle and move with the chair. Drop Stop took three years and over $1 million to bring to market.

Episode 20 Of Season 4 Of Shark Tank

When it comes to pitching, it’s clear that Jeffrey and Marc know what they’re doing. They all came from a similar background as aspiring filmmakers, so they were well aware of the performative side of closing a deal. They blend charm and wit in a manner that impresses and delights the Sharks.

The Sharks nod in agreement throughout the game as the two guys discuss the misery of the gulf between the seats. When the two guys inquire whether anybody has ever discovered the 2-year-old french fry below their seat, Mark raises his hand.

The two guys are looking for a $300,000 investment, with the Shark(s) who decide to invest receiving 15% ownership of the firm. They clarify that the device has a patent and that it may be installed in an automobile on the market. The long-lasting technology is likewise guaranteed to outlast the vehicle’s lifespan and then some.

Following the pitch, the Sharks will interview the pair. The duo has excellent proof to back up their product and can comfortably answer questions since they had already sold 260,000 copies before ever entering the Tank. The Sharks nod their heads, but Kevin pushes them a little, asking how much of it translates into income and profit. According to the two entrepreneurs, they have made $1.3 million in sales thus far. They go on to say that they plan to make a $260,000 profit on $500,000 in revenue that year. 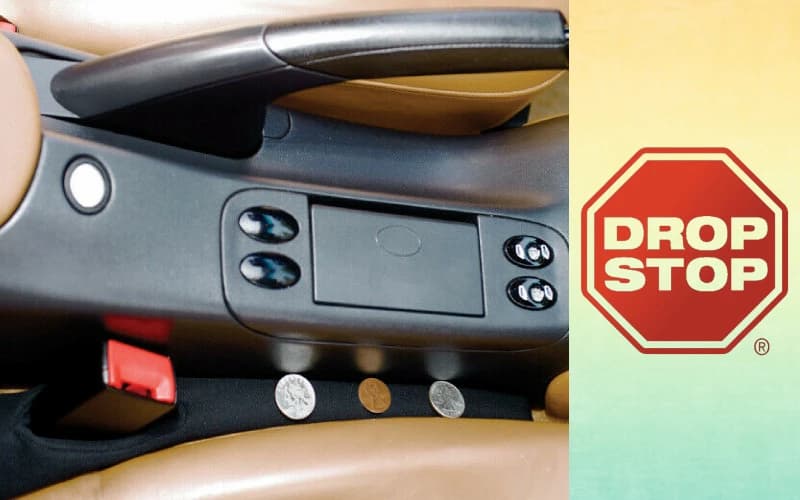 When asked how the Drop Stop is sold, the guys say that the majority of sales are made via their website. The two explain that they had appeared forty-two times on the network, most likely in an attempt to impress Lori, who is the QVC expert. When asked about more exact figures, Marc and Jeffrey say they make the product for $4 and sell it for $10 to merchants. They expect that the investment would help them get a better foothold in the retail industry and, as a result, generate more profit.

The first Sharks to drop are Robert and Daymond. They aren’t dismissive, but they do explain that they don’t have a lot of faith in the product and hence won’t be the best Sharks for the job.

Cuban is really pleased with the device and informs Marc and Jeffrey that he will begin using it the next time he gets into his car. He does admit, though, that since Lori is the QVC specialist, he isn’t as equipped to add value to their offering.

Kevin makes an offer, but instead of purchasing stock in the firm, he would get money straight from each unit. Lori steps in when the two don’t seem to be interested in his offer. She claims to know precisely what has to be done and that she can make them both very wealthy. She is offering $300,000 in exchange for a 20% stake in the firm. Kevin attempts to fight back, but the two eventually agree to Lori’s terms. Everyone involved seemed to be ecstatic to be going ahead as a team. 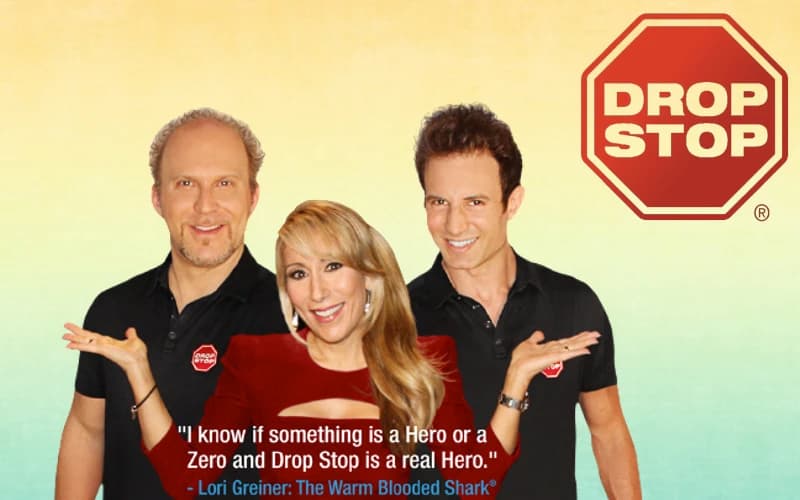 Take a peek at their website to see that Drop Stop is still going strong. The Drop Stop made nearly $500,000 in sales almost soon after their program aired.

Sales have consistently increased year after year, and the product has already generated well over $24 million. Lori has been a huge assistance to the two of them. She was able to help them get their goods into retailers like Walmart and Target.

Royal Pitch is not linked with Drop-Stop, Shark Tank, or any of its subsidiaries, and the material presented in this article is only for educational purposes.