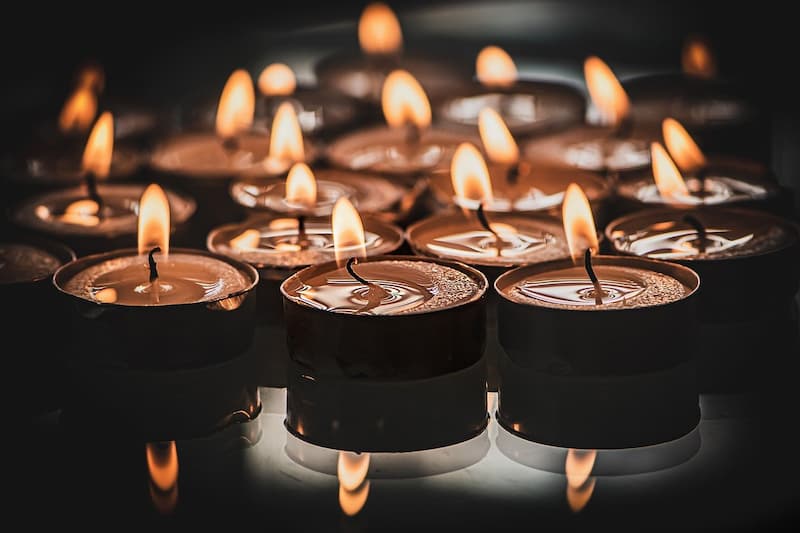 The Profit Updates From Wick’ed

Have you ever wondered what’s in the wax that’s burning in your candle? How did it come up with the aroma it’s giving off? Well, it depends on where you purchased the candle. Unfortunately, some candle makers employ less-than-ideal substances. Chemicals are discharged into the air when they burn, which you then breathe in. This was part of the foundation upon which Wick’ed was founded. This candle firm is dedicated to producing high-quality candles that contain no dangerous ingredients and emit no noxious chemicals into the air.

Samantha Schacher founded the business with the help of her husband, Mark Schacher. When they were getting married, they couldn’t locate the candles they wanted, which fueled their desire to establish their own business. Things were going great, but the major problem they were having was making money. They were able to secure a few transactions, but none of them appeared to work out. They needed to act quickly or the company would go out of business. This is when Marcus enters the picture.

Episode 15 Of Season 3 Of The Profit

Marcus catches up with the pair in their “warehouse,” which is a bit of a misnomer. When most people think of a warehouse, they see a massive building with dozens of workers. Even a dozen individuals couldn’t fit in this warehouse. When he looks at their items, he has conflicting views regarding the company. For one reason, candles are a somewhat narrow business. There were also product difficulties, such as the candles not appearing fresh despite the fact that they had not yet been sold. And why hadn’t they been sold yet? As Marcus had predicted, the couple is having trouble selling their home. They did, however, secure a big contract with Urban Outfitters. Finally, Marcus disagrees with their price; he believes the candles should be roughly $10 less expensive.

Marcus speaks with some of the staff and continues to deal with the couple at this point in the episode when some new information is presented. Many of the workers dislike Mark since he may be overpowering at times and his techniques seem to be based on a lot of craziness rather than logic. It’s easy to see why Mark holds himself personally accountable for the company’s success. He owes $16,000 in personal debt, in addition to the company’s obligations. Samantha feels concerned since she was basically oblivious of the situation.

Marcus takes a seat in front of the couple to make his pitch. He pulls out the couple’s financial documents and talks through them with them. Mark and Sam both seem apprehensive, and Mark expresses his dissatisfaction with his clammy palms. Marcus discovers that, although the firm started out well, things have slowed in the last year or so. Debt has risen, but income has decreased. Marcus discovers that they only have roughly $600 in the bank at the moment. When contemplating this, he believes the firm should be seen as a start-up. The couple disagrees with Marcus’ assessment, but they know he is accurate. He isn’t saying this to annoy them, and he remains enthusiastic about the company and its prospects. He makes them an offer of $200k for a third of the company. He’ll also be the one making all of the decisions. His offer has been accepted by the couple.

The three new business partners visit Candle Delirium, a large candle shop run by a friend of Mark and Sam’s. Marcus is unhappy to see that the massive store isn’t selling nearly enough Wick’ed candles. The owner notes that he is unable to supply the candles in mass due to their unique character. Mark challenges the assumption, seeking to defend his reasoning. Marcus has little tolerance for it since he knows he has a lot of work ahead of him in molding Mark into a good businessman. 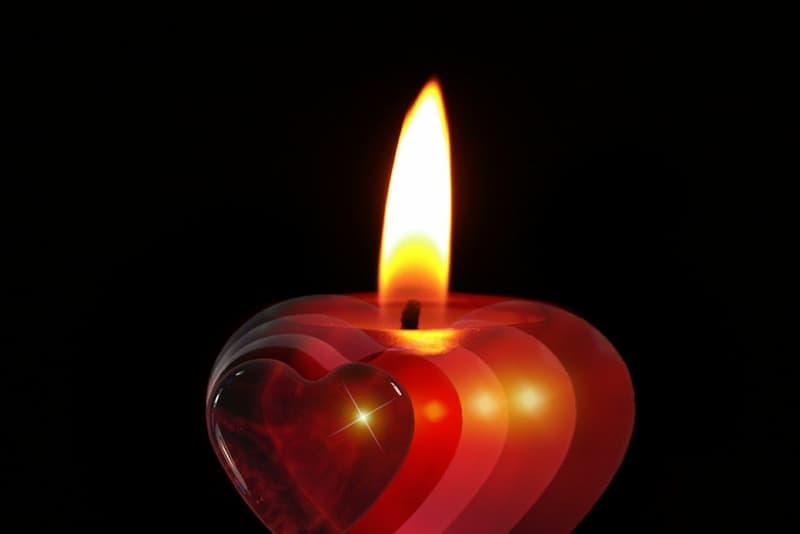 When the three partners travel to Modern Candle to attempt to make a connection with the huge candle producer, Mark continues to be an issue. Modern Candle will be able to handle the majority of the manufacturing. Doesn’t it seem to be a great match? Wrong! Because Mark knows the proprietor of Modern Candle and is a former employee, they had previously had “problems.” Marcus emphasizes to Mark in a matter-of-fact manner that business alliances do not have to be ideal matches made in heaven at this stage. They provide precisely what the corporation requires, therefore Mark will have to swallow his pride and work alongside someone he dislikes. In the end, Mark agrees, and the two firms reach an agreement.

When it comes to design, Mark is always having challenges. He is obstinate, preferring to stick to the aesthetic he prefers rather than attempting to appeal to a wider audience. Marcus has a lot of trouble with this throughout the episode. He drives the pair to Chicago, where they meet with a distribution business called Market Ready. An agreement is made between the two companies. Marcus follows up with the proprietor of Modern Candle a few days later, only to discover that Mark had never completed the sale. Marcus is dissatisfied.

After a heated exchange in which Mark exposes some of the underlying reasons why he doesn’t want to work with Modern Candle, Marcus is able to calm him down and persuade him to reconsider. Mark is hesitant at first, but finally accepts, and the sale is completed. Marcus expects to clinch a contract with another large distributor during the group’s second trip to NYC. When Mark makes his presentation to the NYC distributor with his new design, the episode reaches a climax. He hits it out of the park, demonstrating that Mark and the firm are in a better situation and have a brighter future ahead of them. 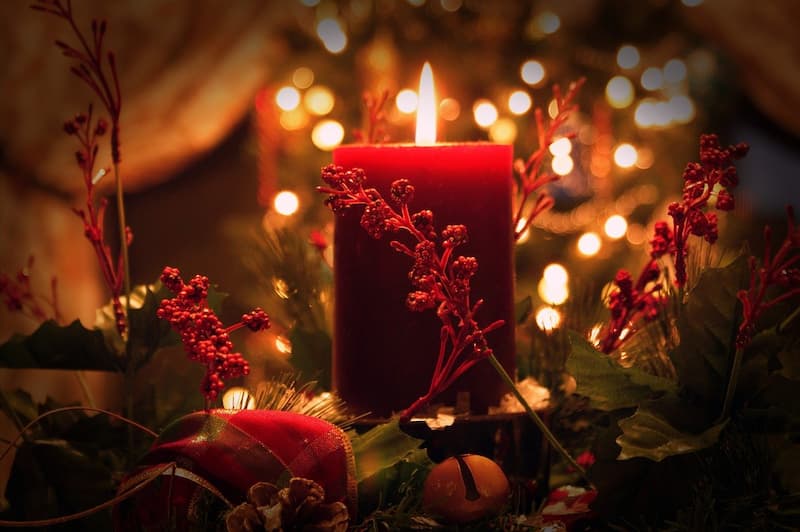 Biren & Co. is the new name for the firm. The adjustments they’ve made to the design and entire approach to the company have made a huge difference. Many of their items have gotten more inexpensive, and the firm looks to be doing much better today than it was before Marcus became involved.

The material in this post is offered only for educational purposes; Royal Pitch is not linked with Wick’ed, The Profit, or any of its subsidiaries.