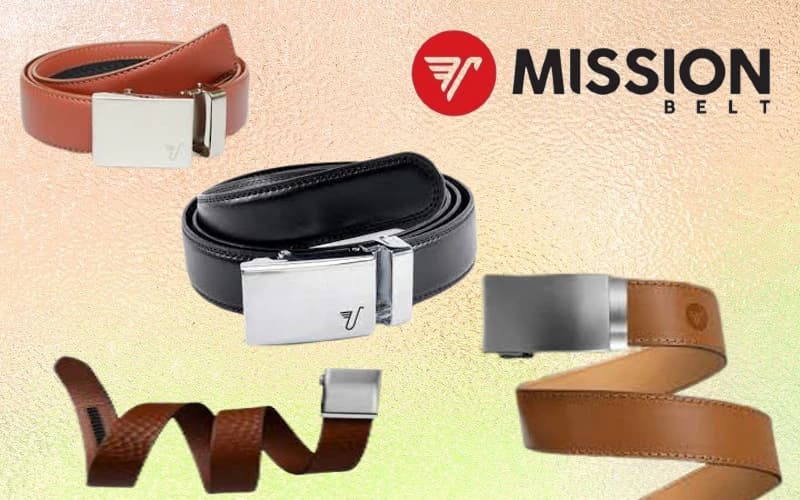 Nate Holzapfel Is A Force To Be Reckoned With. The Guy Was Destined To Be A Salesman. When it came to belts, Nate saw there was a market. For decades, belts have been produced in the same manner. Despite the fact that there are evident faults with belts, no one has ever considered improving the […]