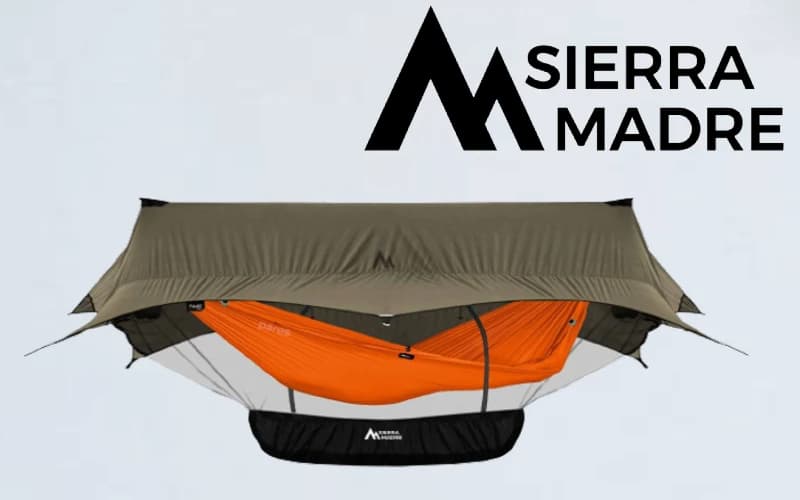 Sierra Madre Investigations Before joining Shark Tank, Richard Rhett was on a medical mission in Honduras when the idea for Shark Tank came to him. His camping hammock wasn’t particularly comfortable, and he believed he could make a better one with several unique characteristics. Not only would his ideal modular hammock tent improve on conventional hammocks, but it would also promote the concept of “elevated” camping to a market of unskilled or rookie campers. A more casual camper would be accustomed to standard tents but would cherish the ability to move away from the cold, hard ground while sleeping in a cozy and entirely enclosed cocoon.

Richard saw firsthand how clean drinking water was a valuable and rare item in Central America on his mission. His aim was to discover a method to assist supply clean water to those all over the globe who needed it. In 2010, he and his wife, Juli, founded Sierra Madre Research, an outdoor gear, and equipment firm that would devote a part of its profits to clean water drilling.

The Results Of Sierra Madre Research Have Been Revealed

Sierra Madre Research was experiencing good sales prior to participating in the program, owing mostly to word-of-mouth. Customers admired the goods’ high-quality craftsmanship and enjoyed the fact that the brand was involved with giving back. The Rhetts were planning to approach the Sharks for $175,000 in return for a 15% stake in the business.

Richard and Juli made a surprise appearance on stage, coming from a hammock tent that had previously been set up. Then they started their pitch by contrasting camping in the air with camping on cold, hard, and perhaps damp ground. Richard outlined the three components of their creation: rain protection, pest protection, and a place to put your things after Juli allowed the Sharks to have a closer look at the hammock tent – and to effectively test-drive it. He then demonstrated how easy it was to put it together. By picking a comfortable height, strapping each end around a tree trunk, and connecting the components using color-coded clips, you might easily hoist it up into a tree.

The Sharks were curious as to how much it costs to acquire and produce anything. Richard informed them that the cost was $350, with a 62 percent profit margin. The previous year’s sales were $208,000, and they were anticipating a more than twofold rise this year – between $430,000 to $500,000. Customers were satisfied with the great quality of the product and the noble social objective that accompanied each transaction, thus word-of-mouth was the major engine of their company. 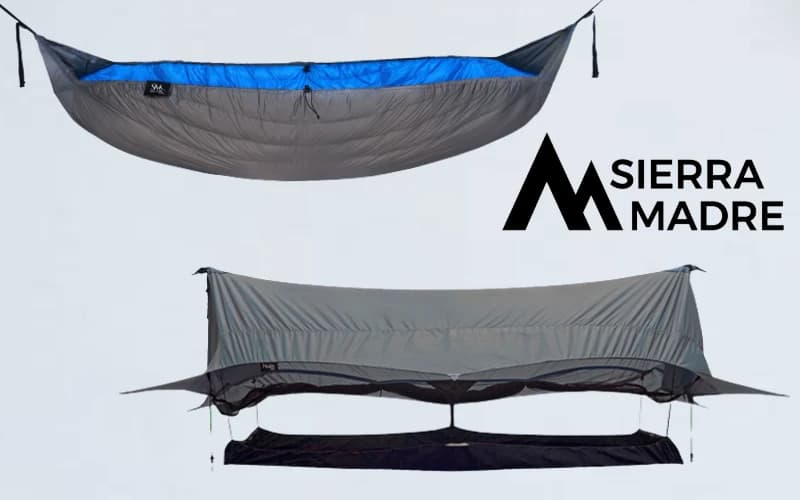 However, getting the Sharks to bite proved to be a challenge. Daymond was pleased with the product, but he didn’t think he had what it took to make it a success. Lori was curious as to how their product differed from others on the market. Lori chose to withdraw because she believed the market was too crowded, and Richard didn’t do a good job of articulating their benefit.

Mark refused to make an offer since he believed it would only be a matter of time until rivals copied their idea, and Robert stated he couldn’t think of anything to entice him in.

The Rhetts were uneasy, with just Richard Branson left as a prospective partner. Mr. Branson, on the other hand, came through, promising to give the couple what they needed – $175,000 for a 15% stake in the firm – in exchange for 100% of his earnings going to charity. Who could refuse such an offer? Richard and Juli are not among them! They were overjoyed and eager to accept. 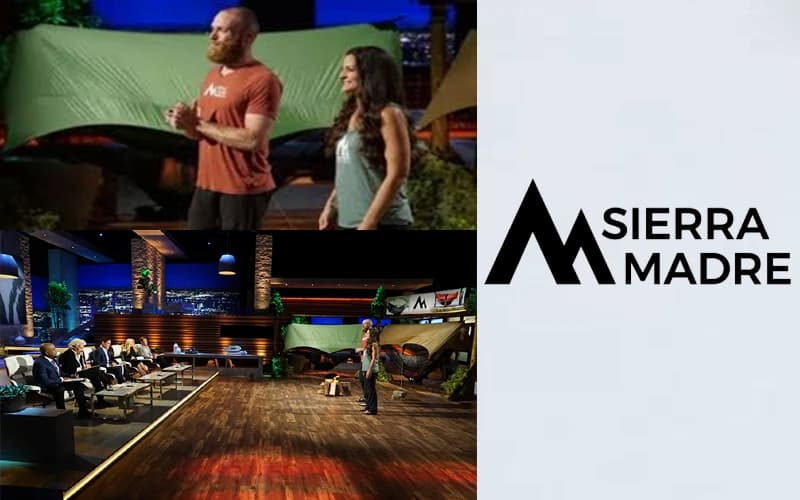 Sierra Madre Research’s revenues skyrocketed as a result of the incident. The Rhetts opted to relocate from Mississippi to Chattanooga, Tennessee, because of the company’s growth. Chattanooga, according to Richard Rhett, has a lot of startup enthusiasm and is a terrific place for outdoor adventure.

Sierra Madre Research now offers more than only “Hammock Shelters,” as their hammock tent product is known. Regular hammocks, blankets, camping furniture, power tools, and accessories are available on their website. The Rhetts had intended to start selling their items in shops after Richard Branson joined the team, but it seems they’re still just selling them online, despite the fact that the website’s FAQ page claims they’re at various retail locations.

Sierra Madre’s research is particularly active on Facebook when it comes to social media. It has over 14,000 followers on Facebook, and its Nudist Colony group (for owners of the company’s Nubé hammock shelter) is still going strong. Nudist Colony is also a program run by Sierra Madre Research that provides free camping weekends in various areas around the United States.

With each product sold, the firm continues to promote its humanitarian objective by pledging to pay a year of safe drinking water for one person. Some of their initiatives are highlighted on the website, including wells dug in Nicaragua, Honduras, Guatemala, and Haiti. 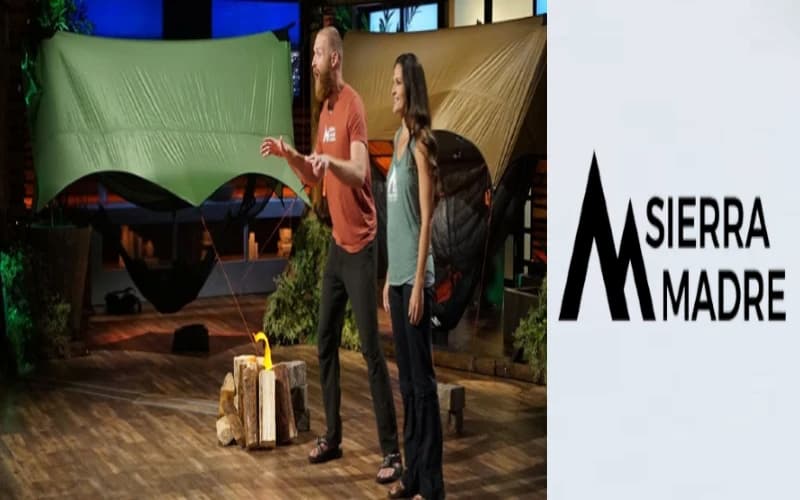 Sierra Madre Research is a successful business, but it’s unclear if it will be able to keep up with its competition. Hardcore campers say the firm hasn’t shown that its goods are superior to the competition, but that the all-in-one aspect would appeal to someone who is new to camping or isn’t the kind of geek who wants to study their gear exhaustively. Sierra Madre Research’s products were not even included in a review of the top hammocks of 2019. Even yet, when the items do emerge in reviews, they are praised for their adaptability, durability, and comfort.

Sierra Madre Research stands out in a competitive field with its humanitarian message and goal. It’s a unique selling offer in this competitive business, and it’s definitely a way for the brand to widen its appeal to a larger group of outdoor lovers.

The material in this article is offered only for educational purposes; Royal Pitch is not linked with Sierra Madre Research, Shark Tank, or any of its subsidiaries.