The business 240sweet grew out of a collaboration that began at a catering company named Lemley’s Catering. Alexa Lemley had a personal connection to the catering business, as you can see by her last name. Her father owned Lemley’s Catering, and she was able to launch 240sweet with the help of his equipment. Samantha Aulick assisted her in her endeavor. They met at Lemley’s Catering, where they both worked. They got along as well as they possibly could. The relationship, which started as a strong friendship between coworkers, ultimately led to the couple’s marriage a few years after they first met.

Samantha and Alexa collaborated on a scheme to increase revenue for the catering firm. They attempted producing gourmet marshmallows as part of their attempts to see whether they might start a new company. People were so pleased with the gourmet delights that Samantha and Alexa thought there may be a business opportunity. So that’s how it all started. And although things were excellent for a time, at least enough to keep the company afloat, they did not last. The business has found itself in a difficult situation. This is when Marcus Lemonis enters the picture.

Episode 19 of Season 3 of The Profit

The headquarters of 240sweet is in Columbus, Indiana. Marcus had a notion of what he was expecting to see since 240sweet had been featured in publications and on TV programs, so he assumed it would be a pretty well-run company. Certainly, it wouldn’t be flawless; otherwise, they wouldn’t have approached him for assistance, but he still anticipated something set. When Marcus arrives, he discovers a tangled mess of a business. The shop and shipping areas are not separated in any way. You wouldn’t want any company to operate in such an environment.

The scent of the factory and the goods is one of the first things Marcus senses. The marshmallows don’t have the same scent as they should. Furthermore, the facility does not have the odor you would anticipate. Marcus is then informed that the pair shares the facility with Alexa’s father, Max. His business makes a variety of spices. As a consequence, 240sweet is unable to produce the high-quality goods that they could if they had their own facility.

Marcus meets with Max for a few minutes at this point to gain a better understanding of what he does on his end. He creates a variety of spices and sauces, and his company is very profitable. Despite the fact that he and his daughter both use the same facility, only his daughter pays the building’s rent. Marcus has a better grasp of why the two ladies are struggling to develop the company after hearing about it. Marcus, on the other hand, sees it as a warning sign. The issues with this company seem to be mainly related to family and relationships. Marcus would rather assist businesses with technical and operational issues than work as a family therapist.

So he investigates their processes to see if there are any simple adjustments that might greatly benefit the business. There are many inefficiencies that are readily apparent. Marcus, in particular, recognizes that by investing in new equipment, they may substantially reduce their manufacturing time. This would result in a significant increase in the number of goods available for sale. Marcus is still interested in working with these short-haired ladies, despite the problems. He understands that the primary issue is with Max, who seems to be exploiting his daughter and daughter-in-law. If that issue can be resolved, this business has a lot of room to expand. Alexa is a gifted cook. The Max issue, on the other hand, is a little larger than the duo even hinted at first. Max had taken out a loan to establish a new company, it turned out. He is being compensated by the ladies. When Marcus pushes Samantha, she replies that, as far as she can tell, the only reason they’re paying off the debt is that Alexa says so. Marcus understands Alexa’s desire to assist her family, but he tells her that the company would be doomed if they keep losing money on things like this.

Marcus isn’t as enthusiastic about investing as he was before he arrived, but he’s ready to give it a go. Throughout the show, there are dramatic moments when it seems like the company owners are having a good time. The majority of this may be observed in Sam’s actions. There’s an awkward moment when Marcus says something that Sam claims she didn’t know about. Marcus does a quick inquiry and discovers that she was definitely aware of it. She says she didn’t understand the question when he points out that she lied. Marcus doesn’t believe her since she asked a basic inquiry. He tells her so, and she responds with a passionate brief speech about how she gets up every day wanting to make the world a better place.

Marcus eventually gives them $100k in exchange for 51 percent of the company. The two ladies agree, but with one condition: Marcus must pay Dede, their accountant, 5% of the profits. Marcus agrees, and the transaction is sealed. 240sweet is no longer a business entity. The agreement that had been reached never came to fruition. Marcus says that he lost the $100,000 he invested, but that filing a lawsuit would be much more costly. The Profit’s fans made it plain to 240sweet how they felt about the business. They were inundated with negative feedback, which harmed the business.

Their website is no longer operational, and their Facebook profile was deactivated many years ago. The pair now seems to have launched a new company named KetoLuxe. It’s a very different business than selling marshmallows. It’s difficult to say, but it seems that, since this company is more closely related to Max’s, they may be working on it together. There isn’t much information available, but it seems that the pair is doing considerably better this time.

The material in this post is given only for educational purposes; Royal Pitch is not connected with 240Sweet, The Profit, or any of its subsidiaries. 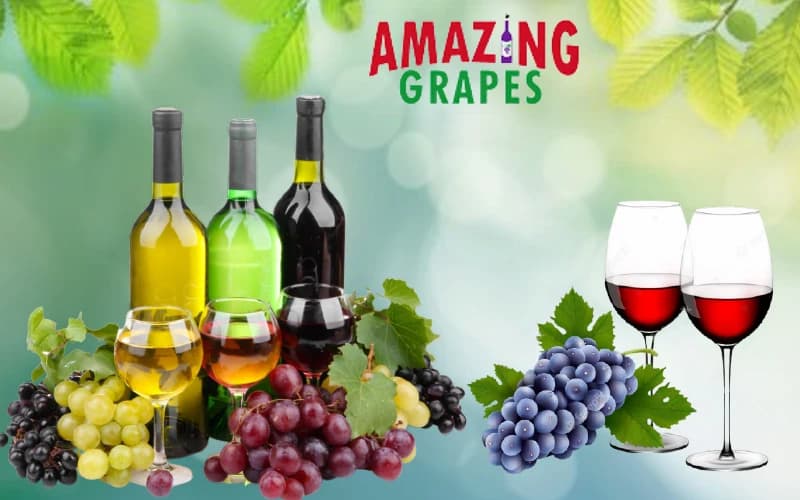