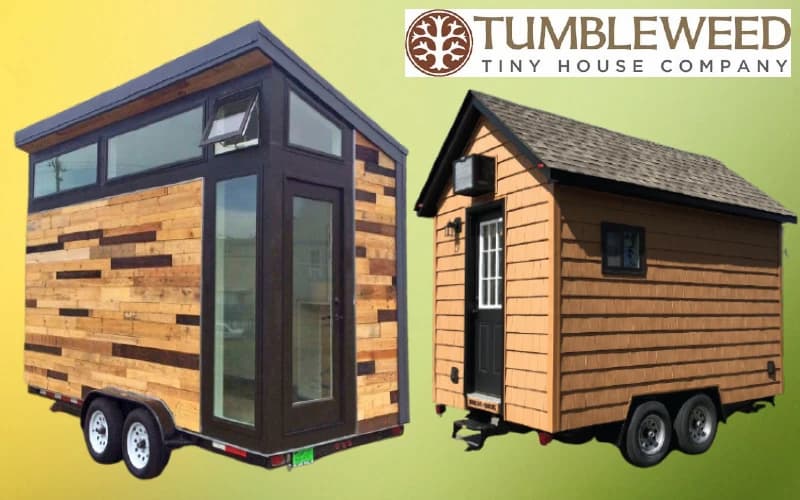 Steve Weissman took over the tumbleweed tiny homes firm in 2012 and turned it into America’s leading tiny house producer. He had no prior expertise constructing homes, but in only a few years, he grew the firm from 5 employees working out of a garage to 70 people working out of a 20,000 square foot warehouse. By 2017, annual sales had surpassed $6 million. However, as the firm has expanded, so have its running expenses. Steve resorted to unusual loans and credit cards in order to keep the lights on and the company growing.

The Firm Is Over A Million Dollars In Debt And On The Edge Of Bankruptcy When Marcus Lemonis And The Profit Arrive.

Marcus believes that investing in Tumbleweed is a tremendous opportunity, and he chooses to give his skills to the firm, as well as his wide contacts in the RV and camping sectors.

Will It Be Sufficient? Continue Reading To Find Out.

Steve worked in a restaurant before joining Tumbleweed. “I don’t have a lot of manufacturing experience.” “I can make a burger,” he claims. To say the least, his lack of expertise is beginning to show.

Weissmann demonstrates the models to Marcus, which are essentially tiny, transportable log cottages. They cost $80,000 each and may be constructed in batches of eight. However, since they can’t keep up with demand, there’s a 5-month wait.

The work is exceptional, and the quality is unsurpassed. However, each customer’s desire for unlimited customization and specifics causes problems in the price plans and slows manufacturing.

The More Marcus Investigates, The Less Weissmann Seems To Know About His Own Firm, Much Alone His Industry As A Whole. 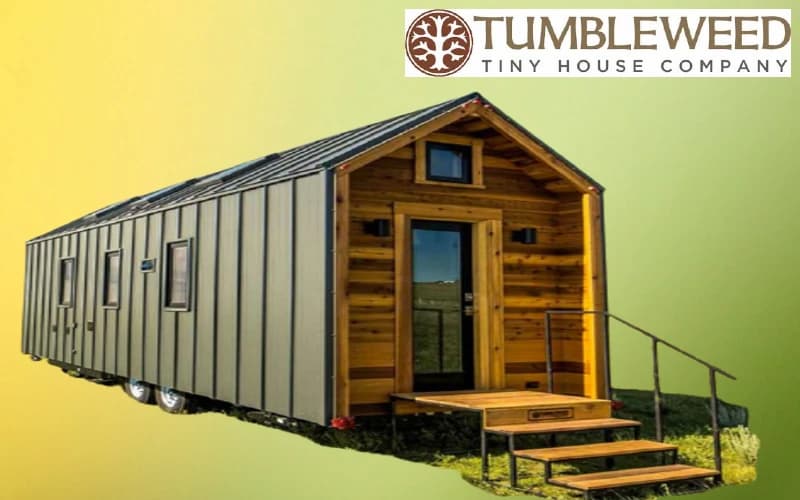 On the manufacturing floor, Marcus meets the production manager and the lead builders. Marcus is given a tour by the production manager, who demonstrates the two kinds of trailers that serve as the base for each cabin. They build their own frames from the ground up, which is a terrific selling feature – but it’s also a double-edged sword since it significantly slows down their manufacturing time. Customization causes significant delays.

Each Home Is Constructed In Four Stages:

Marcus discovers that Steve’s restaurant background and lack of hands-on manufacturing expertise are obstructing his ability to listen to and implement vital comments from his production staff. Marcus discovers that between the builder and the boss, there are seven levels of reporting. 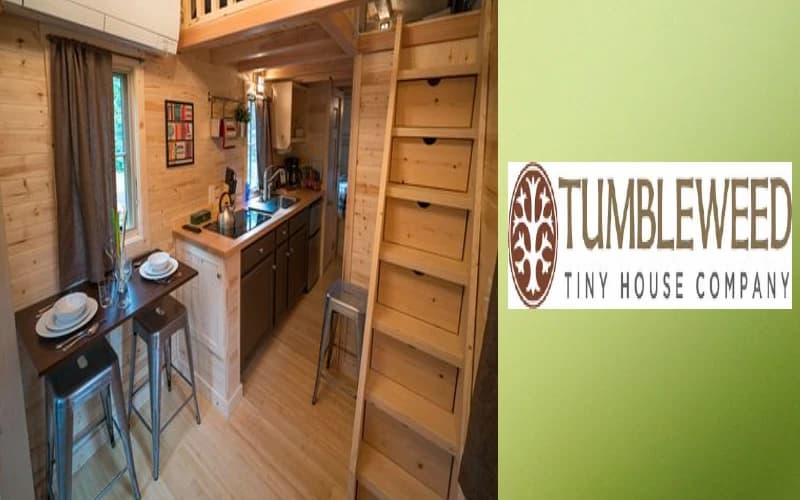 “I’m not walking away from the deal if the manufacturing team says we can accomplish it,” Tracy, director of sales, adds. Everyone gets a yes from her, particularly if they pay cash. With a cash transaction, they receive 20% of the money up the advance, which keeps the manufacturing crew well-stocked with supplies and materials. Marcus can clearly see a gap between sales, design, and manufacturing.

Marcus Pledges To Put All He Has Into Tumbleweed To See If He Can Rescue It From Extinction After A Heartfelt Confession Of How Grave The Situation Is At The Company.

Marcus had a heart-to-heart with Steve and his wife Bernadette regarding the business’s health. Bernadette is plainly fatigued and upset by the state of affairs when he asks them how their year has gone. “We put in a lot of effort, and we’re on the verge of going bankrupt,” she adds. “It’s been quite challenging.” I’ve taken a major risk and pushed myself to the maximum to get here.”

“Do The Folks Who Work Here Have Any Idea How Horrible Things Are?”

“The Top Managers Do,” Steve Continues, “But The Others Don’t.”

“It’s Difficult To Be A Decent Parent And Spouse When Business Isn’t Doing Well.” That Is The Most Difficult Thing For Me. My Children Are The Most Important Thing In My Life, Yet I Have Failed To Provide For Them.”

The Pain Of Steve And Bernadette At Their Company’s Demise Is Apparent. 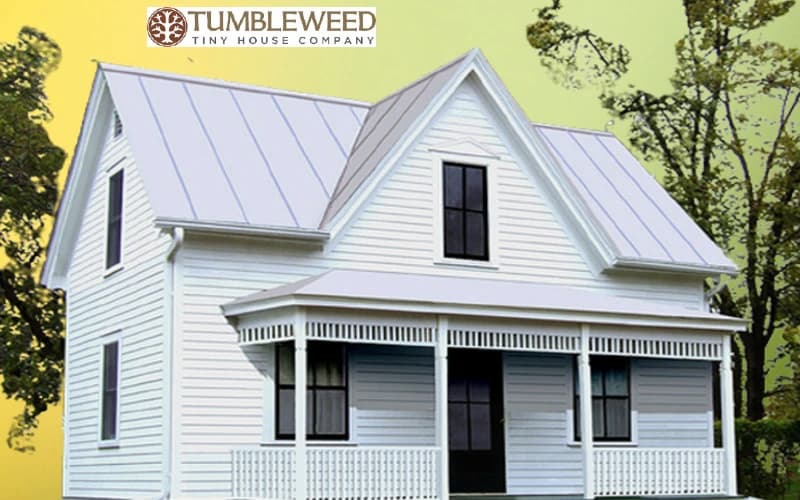 Tumbleweed is clearly a terrific product, even if the manufacturing process is excruciatingly slow. Marcus meets with Steve to go through the figures, which include profit and loss accounts, yearly income, and liabilities.

“Have you ever earned money here?” says the narrator. Marcus is curious. Steve responds that they earned about $100k in 2012, approximately the same in 2013, and around $400k in 2014. They didn’t start losing money until 2015, according to Steve. The breaking point was the expansion. In a distressing admission, Steve says that he withdrew all of the money out of the firm in 2015, ostensibly to pay himself – a confession that elicits a “withering” face from Marcus. Marcus goes on to the financials and checks the Tumbleweed balance sheet, maybe to distract himself from the gravity of what he’s just learned.

Customers first funded the company by paying cash up ahead. Steve claims that he only invested $1,500 of his own money. Marcus is furious that Steve took half a million dollars from his company while it was still growing.

“Are You In Charge Of A Game Of Cards?”

Steve Claims He’s On The Verge Of A Nervous Breakdown (Whatever That Means).

Marcus claims Steve isn’t afraid of debt enough. He’s a credit card gambler who takes on much too much danger. “That terrifies me,” Marcus replies. Marcus, as terrified as he is of the debt and the danger, recognizes the quality of the product and the quality of the people. He’s open to making a deal, even if it’s a really aggressive one.

Marcus’s Offer: $3 million to clear all payables, lenders, and obligations. Marcus wants to be paid back, and he wants a staggering 75 percent stake in the company.

“Right now, you’re a great guy who happens to be a bad CEO. CEO is a position, not a title. “It’s a philosophy,” Marcus explains. 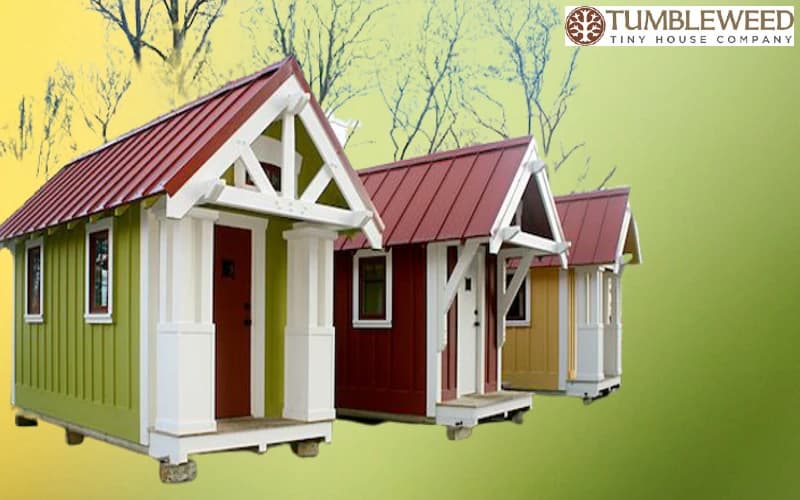 Marcus Points Forth The Major Shifts That Will Occur In The Future:

Manufacturing: Reducing the number of alternatives from infinity to four standard models; relocating production offshore to suit standard production. This improves profitability by speeding up the acquisition of raw materials. An 8% discount for purchasing in bulk gives them $4,000 per unit in increased gross profit or $800,000 per year.

Organization: Reducing The Number Of Levels Of Administration From Seven To Two Or Three At Most.

Design: Houses will have “creature features” like phone charging stations, storage areas, integrated pull-out furniture similar to that seen in RVs, and other enhancements. Tumbleweed is actively seeking employee comments and involvement in the design process for the first time — not for making their own hyper-customized units, but for each of the four basic design types.

Steve must overcome his issues with dispute resolution, confrontation, and personal sacrifice that come with operating a corporation as a true CEO.

He tells the crew that they should be proud of the wonderful American product they produce, and he promises that he will be in control 100 percent of the time moving forward.

The Lamb Who Was Slain 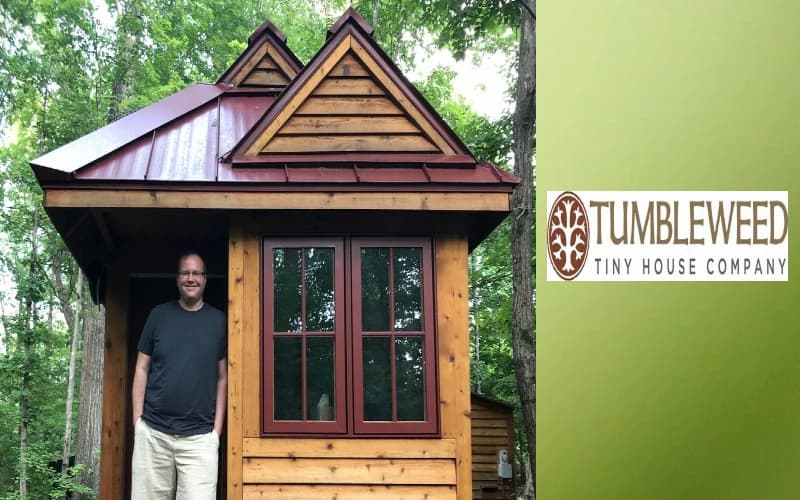 Steve and Austin meet to have an open discussion about managerial changes. Austin is afraid of losing his job, and he claims he will be “the sacrificial lamb” if management chooses to trim the fat and simplify the management layers. Steve reassures Austin that he doesn’t need to be concerned.

Austin quits Tumbleweed and rushes out in a fury a few days later. Austin explains that the reason he resigned was not as selfish or impetuous as it originally seemed in a heart-to-heart with Steve at his new job’s building site. He left because he was in a closed-door meeting with Steve and Lee, during which they stated that at least one manager will be fired, he claims. Austin made the ultimate sacrifice to rescue the others. In fact, he became the sacrificial lamb, fulfilling his own prophecy.

Marcus goes to tremendous pains to bring Austin back into Tumbleweed since Austin was so important to Marcus’s business ambitions — in fact, he only invested because of Austin. He calls a meeting and ensures that Austin gets his job back, with full protection, and that the two feuding bosses above him can work together peacefully in the future.

“This Is The Most Drama-Ridden Factory I’ve Ever Seen,” Marcus Remarks. 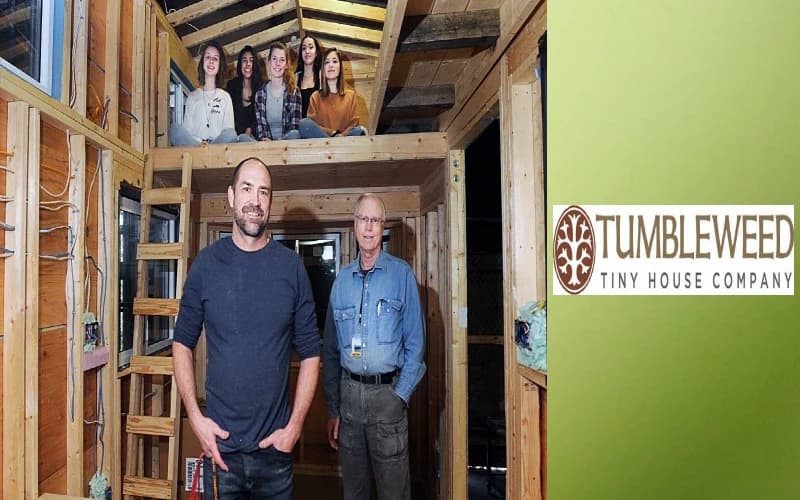 Marcus arranges a meeting for the Tumbleweed team with Equity Lifestyle Properties, a national buyer who might be a game-changer, after the manufacturing process has been standardized – complete with creature features – and managers have shown significant indications of progress. Customer input, staff feedback, design inventiveness, and smart production coordination are now all part of the standard unit. In a surprisingly short period of time, the team has achieved significant progress. In a last display of progress, Steve rejects a customer’s customization request, stating that they must adhere to the standard model in order to assure quality and delivery on time. Marcus may be spotted in a corner of the tiny cottage, grinning with pride.

The episode concludes with a heartfelt offer of shares to Austin and Tracy, Tumbleweed’s two most valuable workers who kept the company viable through difficult times. 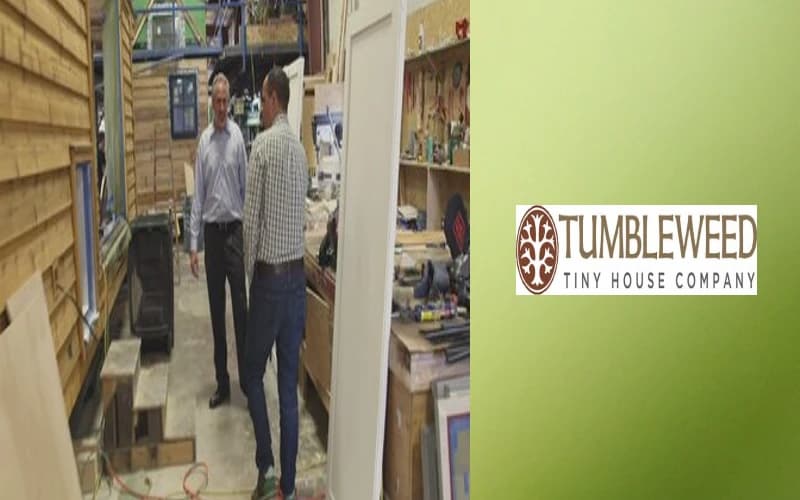 If this was the only episode of Tumbleweed Tiny Homes you ever watched, you’d be excused for assuming everyone lived happily ever after. The episode neatly ties up the loose ends and concludes on a happy note. However, as is so frequently the case with firms featured on The Profit, the company battled to remain afloat when the cameras stopped running and eventually failed to overcome the challenges it faced from the start.

Tumbleweed Owes Marcus Lemonis $2.7 Million, According To The Filing Documents.

All we can say is that when Marcus initially got down with Steve to go over the figures, he should have trusted his intuition. You never have to question someone whether they’re running a house of cards when you trust them.

The material in this post is offered only for educational purposes; Royal Pitch is not linked with Tumbleweed Tiny Homes, The Profit, or any of its subsidiaries.